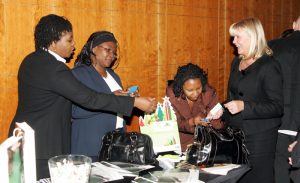 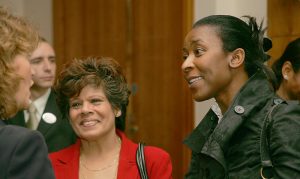 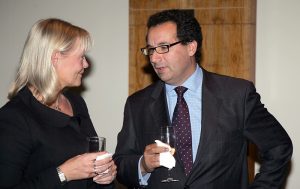 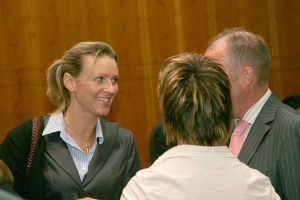 The Diplomatic PA`s London Club was officially launched with an excellent representation from many embassies, high commissions and international organisations. Members of the business community were also in attendance.

For many years GDA and the LDA have organised and supported events and receptions for London’s diplomatic PA`s and secretaries. With the support from many within this community we felt it was the right time to create a club exclusively for them.

We are inviting those who would like to be involved to put themselves forward to be considered for the executive committee. A president will also be elected in due course. 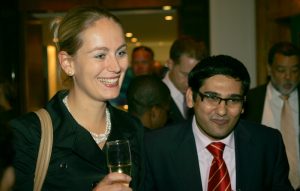 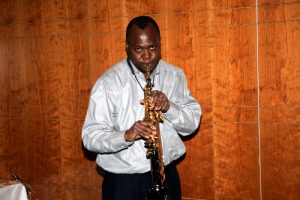 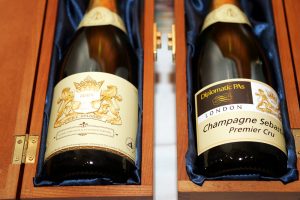 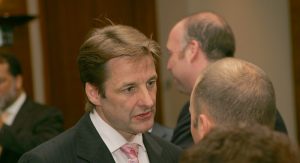