The Palace of Westminster has been a centre of power for over 900 years. The earliest origins of Parliament grew out of the ancient government institutions of Anglo-Saxon and Norman England to today where Parliament essentially scrutinizes the work of the government, debates and passes legislation.

The event was hosted by The Rt Hon the Lord Pendry of Stalybridge and co-hosted by the London Diplomatic Association in the presence of HRH Princess Katarina, the President of the Guild of Travel and Tourism.

Guest speaker was Philippe Rossiter, CEO of The Institute of Hospitality.

Photographer: Jaana Viitakangas is one of the newly appointed diplomatic photographers and took some excellent pictures. She specialises in portrait, fashion and music photography. 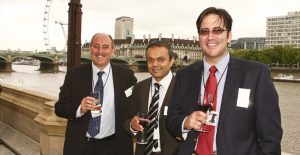 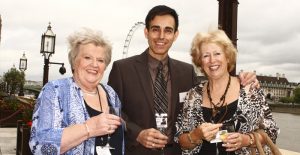 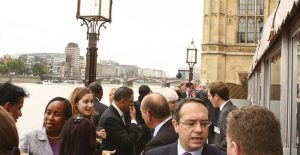 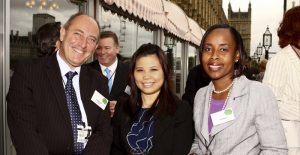