The Ebury Restaurant in Chelsea hosted the May Diplomatic PA`s London reception. Many embassies and high commissions were present and they were joined by many members of the business community.
Three of the newly formed Club’s Executive Committee, Hamida Ebrahim from the International Coffee Organisation, Jill Martinez from the International Oil Pollution Compensation Funds, and Marilyn Benjamin from the Commonwealth Secretariat were introduced officially and presented the prize draw. 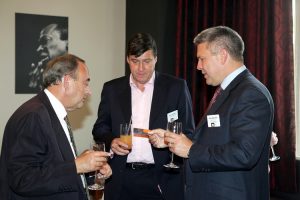 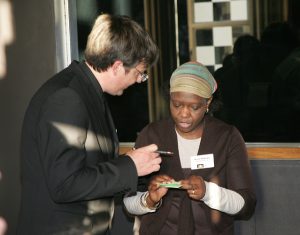 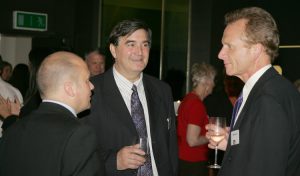 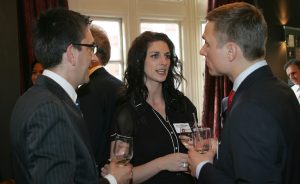